If you’ve been following our blog for a while, you know that Dallas and Fort Worth have had a bit of a housing crisis this year. For a long time, we’ve only had 1 month’s worth of inventory. If you compare that to the normal 6 months’ of inventory we would have in a standard market, you can see that we don’t have many houses available.

The DFW area has had a bit of a unique situation with the rapid influx of people moving here, but we are not the only place looking for more homes. In fact, all of the United States has been in a bit of a housing crisis.

Today, I want to run some numbers and talk about the current US housing crisis.

As of fall 2022, the United States is currently in need of 3.8 million houses. This year, 1.7 million permits have been filed to build new houses. That’s not even half of the current demand. We will still be short after this year.

Every year, approximately 358,000 homes are demolished, burn down, or become uninhabitable.

In the past year, we actually gained inventory from short-term rentals. My guess is that with houses being sold for way over asking price, investors saw it as a good time to cash in. We gained 100,000 houses from investors selling their short-term rental properties.

Also, there is somewhat of a millennial boom coming into the housing market right now. If you look at the size of each age group, the largest one by far is people aged 25-30. This is around the time that people usually buy homes, so this probably plays a role as well. People have asked the question about what will happen to the market when the older generations die off. Will their houses oversaturate the market? It doesn’t seem like this will be an issue due to how many houses we will be needing.

If you’re keeping score, we are currently short about 3.8 million houses in the US. There are permits to build around 1.7 million houses which leaves us short 2.1 million houses at the end of this year.  Add in the 500,000 needed from population growth, and the 358,000 houses that become uninhabitable, and we’ll be short approximately 2.96 million houses next year.

That’s an improvement but it seems that we will continue to experience a housing shortage for the foreseeable future.

One of the biggest factors driving the housing shortage is the pandemic, which is not surprising. Builders were required to stop building new homes when the world shut down in 2020.

Even when things started opening back up, there were serious supply chain issues. This meant that, even though houses were being built, it was taking much longer than usual to complete a house.

This shortage is, at least in part, a result of builders trying to catch back up to the demand following the pandemic and supply chain issues.

If you have any questions, want to know more, or would like to buy or sell a property, don’t hesitate to call the number on our website. We would love to help you with all your real estate needs.

Follow us on social media to stay up to date with all of our content, including clips from our weekly podcast where we talk about everything real estate, investing, and Dallas-Fort Worth. 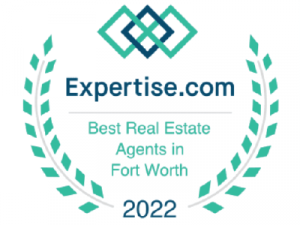 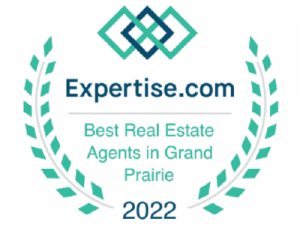 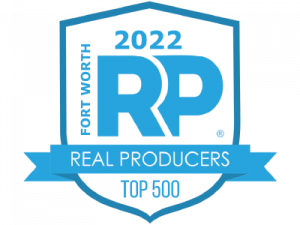